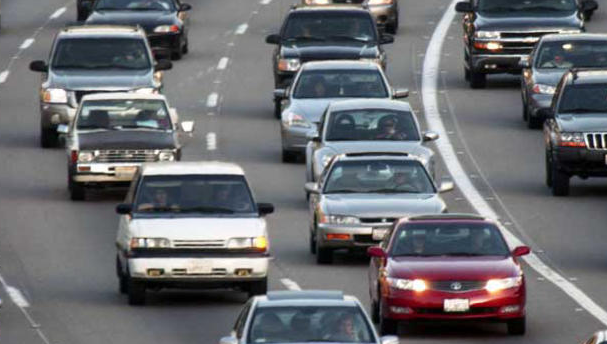 In May, Indian passenger car sales, which include vans and utility vehicles, dwindled by a whopping 26.03% while total passenger vehicle sales logged the sharpest dip in 18 years of 20.55%.  It was the tenth consecutive month of declining sales, according to the Society of Indian Automobile Manufacturers (SIAM). The fall has been attributed to a range of factors including liquidity crunch due to troubles in the NBFC sector, elections, hike in insurance cost and dearer fuel. Some experts have even blamed the 28% GST tax and cess for the brakes on car sales. 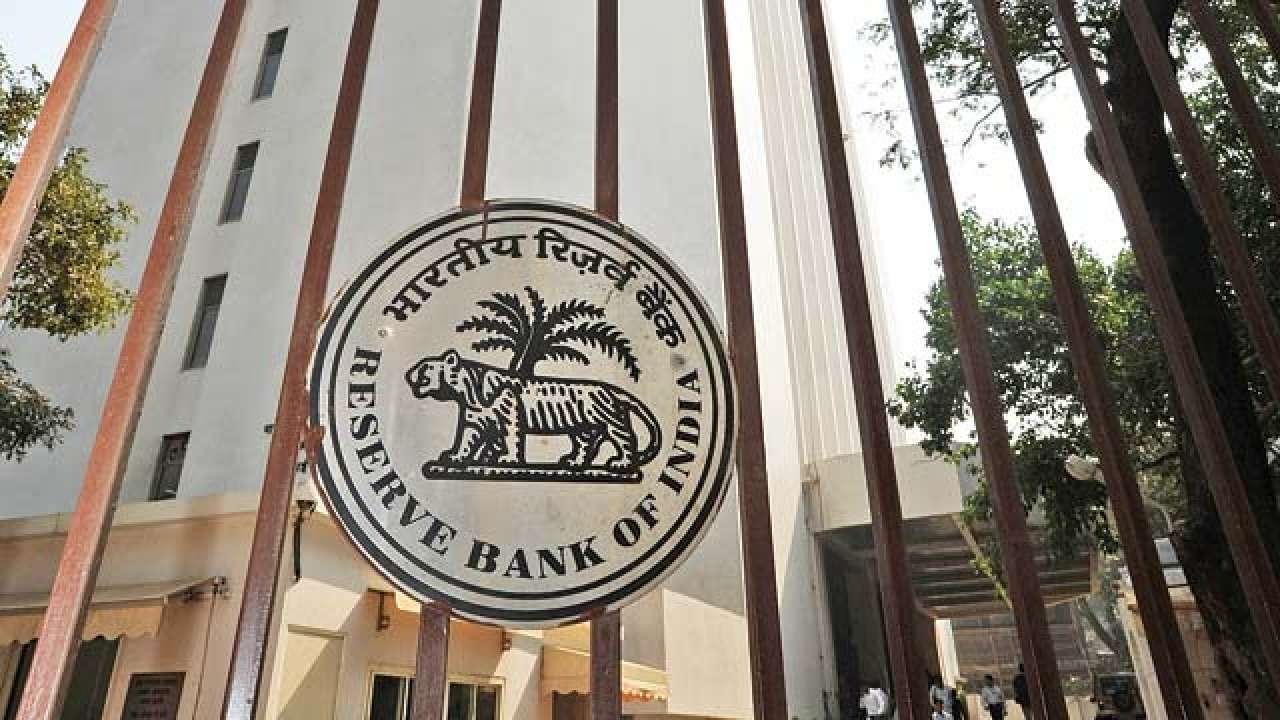 However, a Reserve Bank of India (RBI) study picked holes in the argument that liquidity crunch has hit car sales. It said fuel prices and policy changes such as higher insurance premium affect car sales but loan availability does not have a significant impact. RBI data show vehicle loans segment grew a tad below 5% in April to Rs 20 billion. 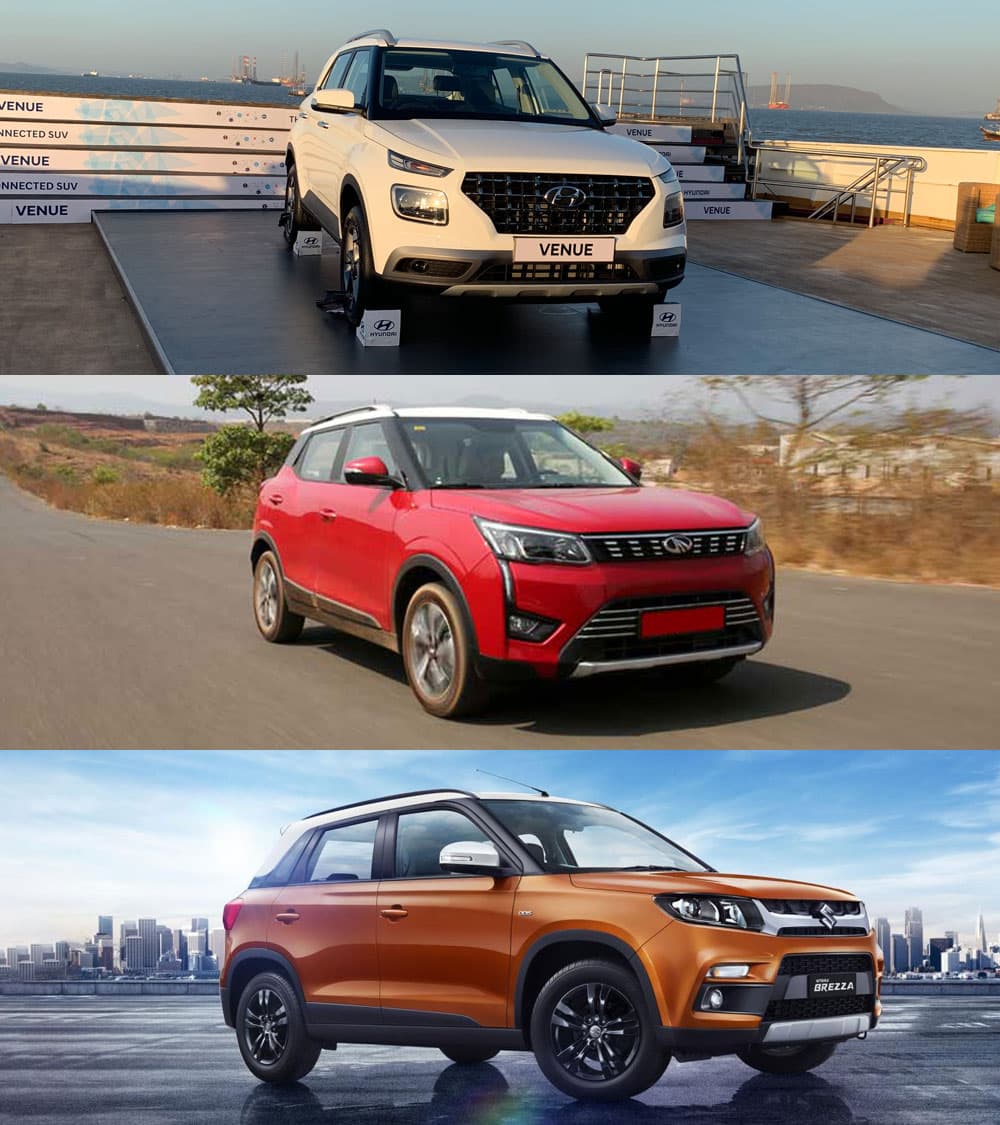 The overall economic slowdown and decline in the purchasing power has also impacted the automobile sector. Many buyers are now opting for second-hand cars because they see value for money in it. In fact, pre-owned cars outsold new cars. Big carmakers like Hyundai, Maruti Suzuki, Mahindra and Toyota are present in the segment. Consumers are also delaying purchases as the government has mandated better safety features. The new safety norms for cars from July 1 make airbags, parking sensors, seat belt and speed warning reminders compulsory. ABS has been made mandatory from April; 1. The stricter crash tests from October 1 will also lead to changes. BS VI norms are also going to kick-in from April 2020 and Government has been actively looking at shift towards electric vehicles.

The president of the Federation of Automobile Dealers Associations (FADA) sighted the very high base of May 2018 as a reason for the decline clocked in May 2019.

SIAM projects a 3-5% increase in sales in 2019-20 compared to 2.1% in 2018-19.The automobile sector expects sales to revive as the elections and concomitant uncertainties regarding policies are over. Car sellers are hoping for a reduction in taxes and budget measures and festival demand to boost demand. The curtailing of production by auto companies to ensure inventory correction and pre-buying before BS-VI norms are enforced will positively impact the sector, according to SIAM director general.

Surprisingly Economic Survey of Maharashtra 2018-19numbers show an addition of 9.9% vehicles on the road in Mumbai and surrounding regions while 27 lakh private vehicles were added in Maharashtra. 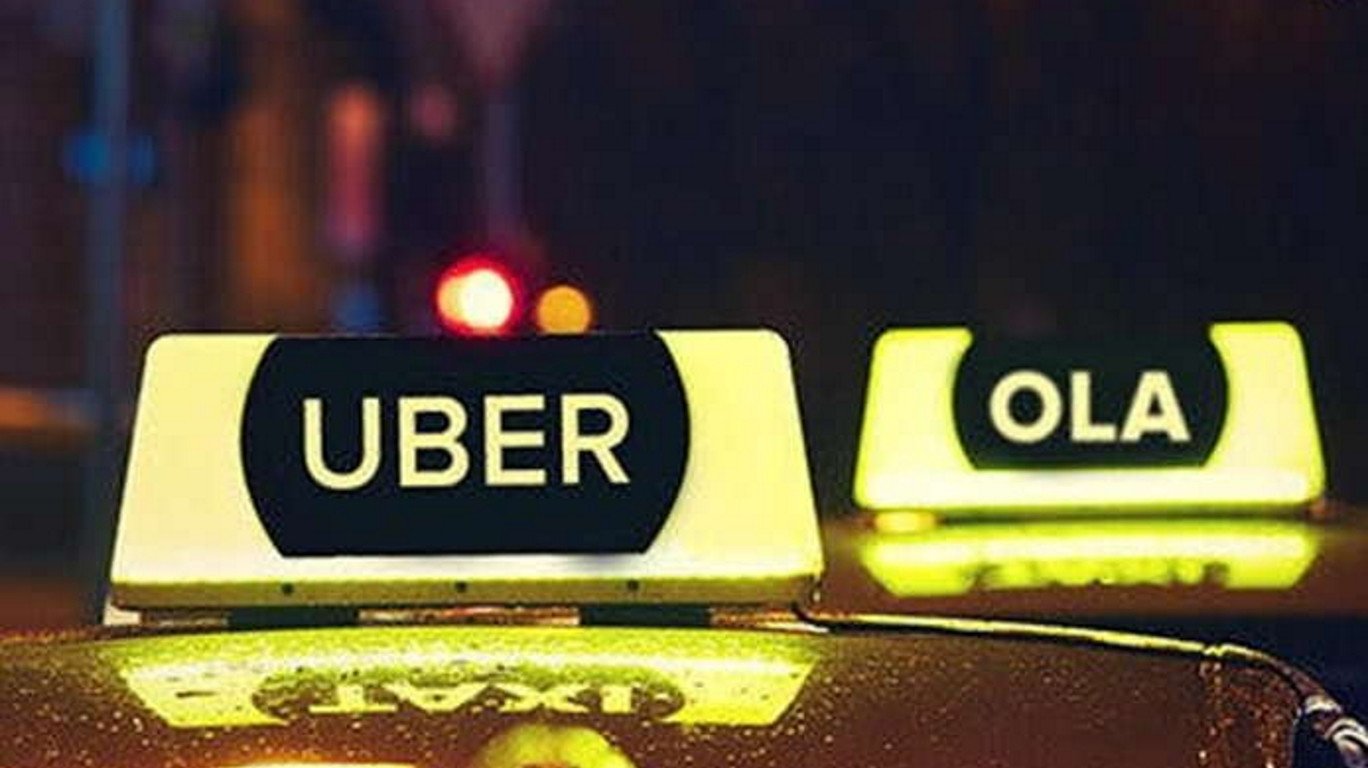 Having noticed automotive trends for almost two-decades, I believe pundits are overlooking an interesting trend – The changing lifestyles and preferences of the buyers especially in urban centers which drive a large part of sales. Over the last decade or so and especially in last few years, public transportation system in India has really evolved. A growth in public transportation choices such as metro rails further supported by shared services like Ola and Uber, and office bus services like Shuttlehave played an importantpart in lowering the requirement for owning a car.This I believe will impact the demand in Tier 1 cities with owning a car no longer a priority in these cities, especially for the millennials. Even in Mumbai which reported increase in private vehicles, the Metro work is on in full swing.

It’s no secret that the increasing traffic snarls as well as shortage of parking space and high parking fees is encouraging city folks to try out alternative modes of transportation. However, the demand for entry and mid-level cars continues to grow in Tier 2, 3 and 4 towns. Here again, rural demand has been tepid as the farmers are unable to recover even the cost of production in the absence of remunerative prices.

However, all is not bleak for the industry. In 2018-19, Maruti Suzuki’s market share grew 5.25% year on year to 51% and its Alto, Swift, Dzire, Baleno, WagonR and Vitara Brezza models were the top six selling models. Hyundai sales crawled up 1.6% and Mahindra’s 2.2%. Tata logged a 10% on back of Tiago, Nexon and Harrier.Sales of Honda, Toyota and Ford also increased marginally. This shows that growth for manufacturers offering value for money products is still on. 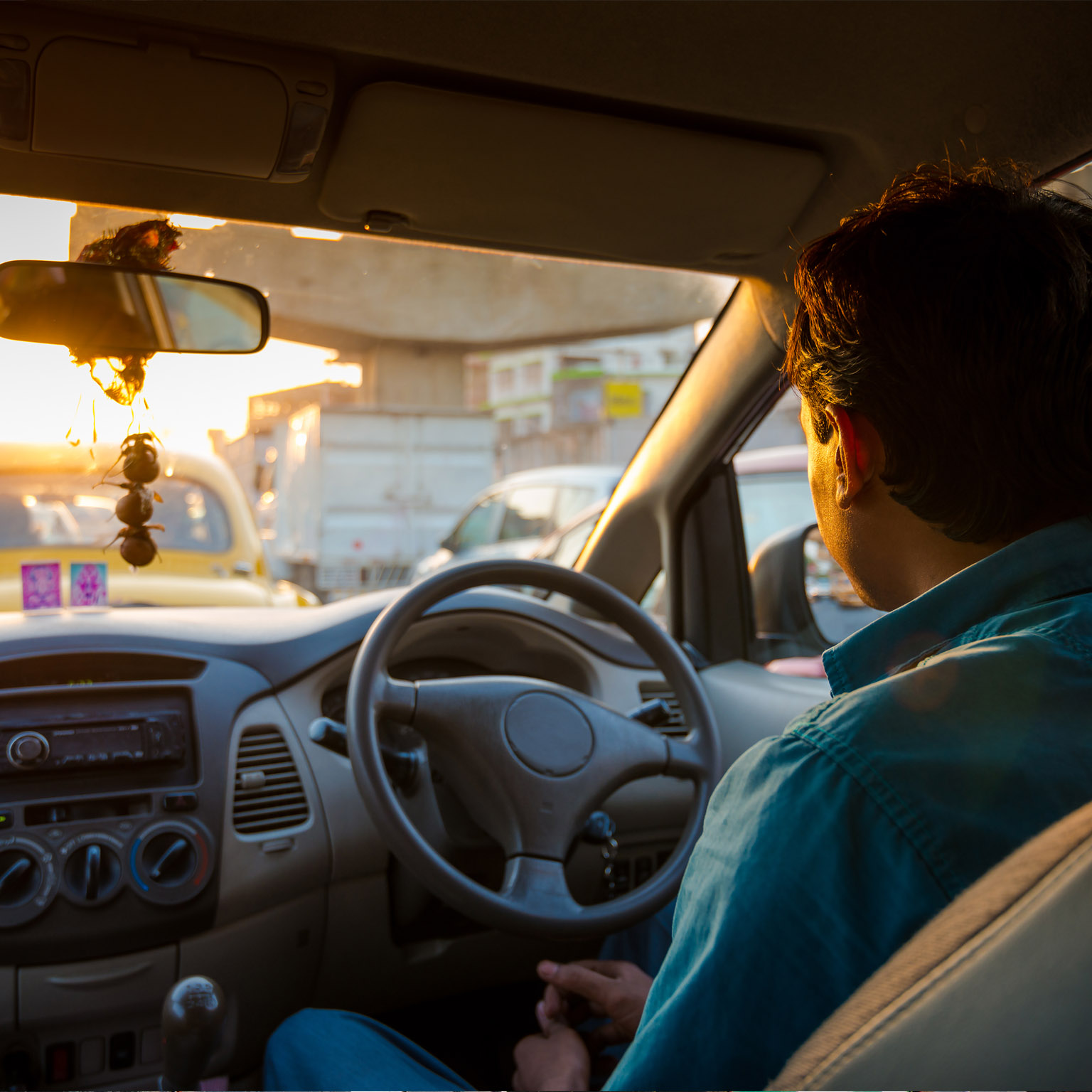 The fact is that the consumer has grown smarter, he has more transport and purchase options, car ownership patterns are changing and the sector is no longer driven by conventional wisdom alone. Since change is the only constant in life, automobile companies also have to fine-tune their strategies in consonance with the change in preferences of the Indian consumers.

The writer is a communications consultant working with automotive sector players for almost two decades. He is presently the Managing Director, Mavcomm Consulting Pvt. Ltd.)