Take a look; where does your team and player, fares? 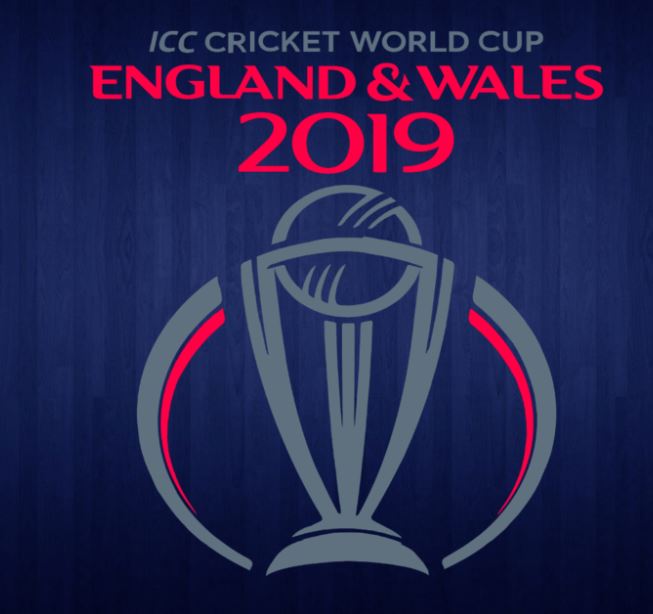 Fourteen matches have been completed so far in the world cup tournament,2019. Every team has played at least 2-4 games each and some teams have accounted win in their bank. If we consider the team performance in the world cup, New Zealand turns out to be an invincible one, by winning 3out of 3 matches, whereas Afghanistan have not credited with any win or point. South Africa somehow managed to score a point and the credit goes to the rain as they are in a clear verge of losing their last match against West Indies.

Here is the full points table for World Cup, 2019

The world’s finest one day batsmen are battling it out to be named top run scorer at this summer WCC,2019, a tournament that looks golden with some of the most powerful hitters, the sports has ever produced.  Team India is blessed with three top order batsmen like Shikhar Dhawan, Rohit Sharma and Virat Kohli. 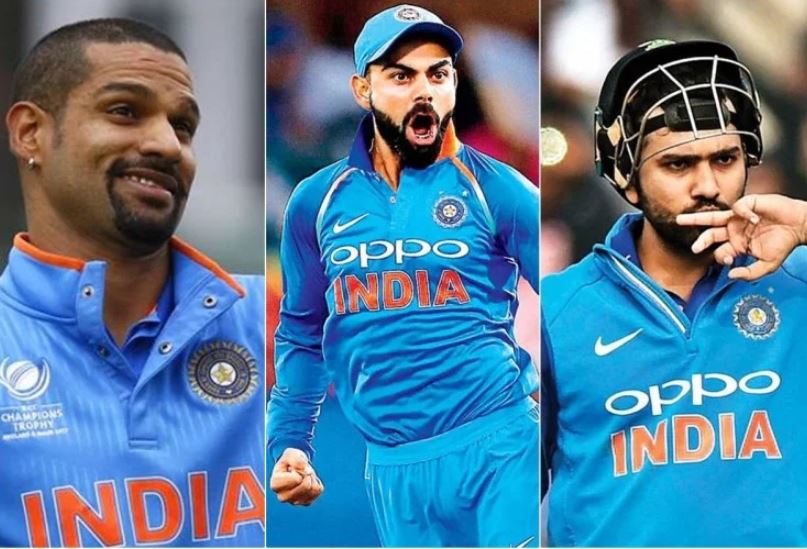 Joe Root, Jonny Bairstow and Jason Roy kick started the performance of England in this WCC tournament, 2019. Kane Williamson, is a good mentor player for New Zealand as well as a classy batsman. Including these players some underdog players are playing exceptional cricket in this tournament.

Erstwhile, batsmen were playing more important role in cricket. But now the situation has balanced as bowlers too can win the matches for the teams. In the tournament like WCC, the teams are banking on their bowling unit same as they depend upon their batting phase. In this World Cup, 2019 pacers like Mitchel Starc, Jaspreet Bumrah, Lungi Ngidi, Kagiso Rabada has kept their economy to a marginal level. Spinners like Yuzvendra Chahal, Imran Tahir, Adam zampa are ravaging the opposition’s batting order. 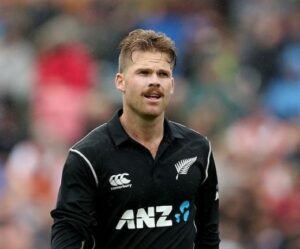 The leading wicket taker of the ICC World Cup, 2019 till now is accounted by Lockie Ferguson from New Zealand. He has taken 8 wickets in three matches. 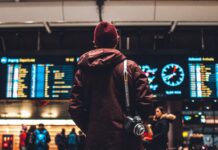 Tourism acts as is a catalyst for International Relations 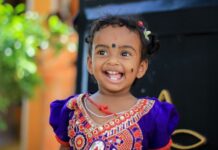 An open letter to Indian society: Daughters are not burden