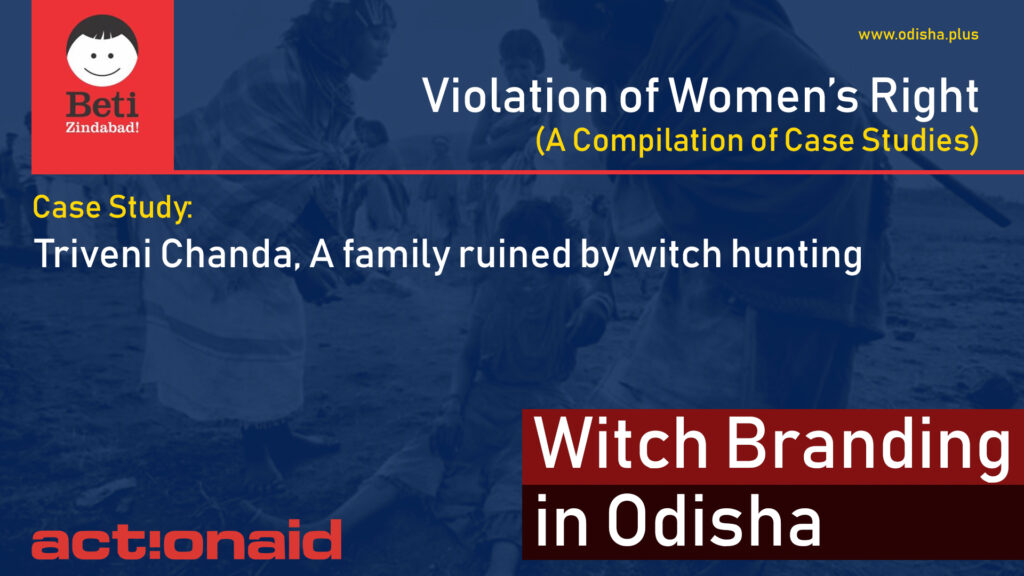 Triveni Chanda and Anand Chanda eked out their living by farming their 1 acre land and supplementing their income as daily labourers, in Gobar landia village in Ganjam district.

Their elder daughter was already married, their younger daughter, Tikina Chanda (14) was studying in Class-IX and a son Bichitra Chanda (16) had lost his sight. The couple had a four room house. Triveni was well natured and well liked by all; she was a good cook and was ever eager to help others.

Gobar Landia village, Ganjam has around 100 families staying here; all belong to the OBC community. Most of them depend on agriculture for their livelihood. But many of the villagers work in Gujarat and Kerala, as migrant labourers. There is a primary school and a high school named Sijipur High School, 3 km far from the village. The village also has a primary hospital.

One day, two sorcerers Prafulla Das and Nityananda Das had came to the village find out the witch in the village. The whole village of Gobar landia waited in anticipation for the Khata Bidya ritual to be over, a method to find out witches.

They charged Rs 1000 per family to find the witch. The tradition is all binding and any opposition is punished is fined with Rs.51, 000.

As the witch hunter carried the Khata Bidya around the village hundreds of people gathered to watch the activities of the witch hunter, everyone remained silent, in awe, fearful and eagerly waits for the result of the question, who is a witch here? 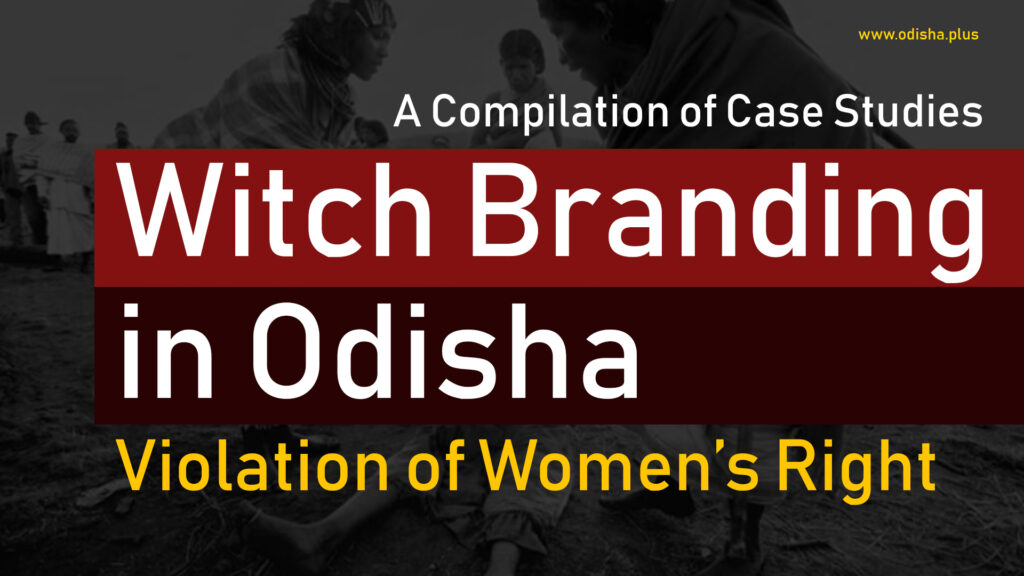 The procession slowly progressed and Khata reached at Tribeni Chanda’s house in the afternoon. This was all that took to turn a hardworking mother of three children into a witch.

Thirty eight year old Triveni life was shattered from that moment, no amount of begging could dissuade the witch hunter from relenting. The nightmare had begun for Triveni and her husband Anand Chanda.

As the sorcerer kicked Triveni the villagers started beating her, her husband and children, they stripped her and dragged to the village chowk, where they tied her to a pole and forced her to eat human excreta, she remained tied to the pole till police came next morning and rescued her.

Her house was looted all her assets, gold, silver, money and many more household things were taken from her house.

Villagers ordered her to pay Rs 2 lakh 10 thousand rupees as per the Gram-sabha decision or she will be punished. After they proclaimed Triveni as witch, the sorcerers were given Rs.60, 000 in addition to new clothes.

Her husband filed an FIR at the Badagada police station. Triveni finally she went to her father’s house. She became a social outcast with even her own relatives reluctant to talk to her.

The couple are now homeless and without any income, they are now forced to work as a labourer. No action was taken by police against the villagers. So Triveni filed a case ICC 9/2011 U/S-200 CrPC on 1st October 2011 against the villagers the police have arrested one witch hunter, and another accused person and sent them to jail.

But things remain the same for Triveni, her daughter had to stop her education, she is forced to live in a rented house outside the village. They are unable to cultivate their own land. 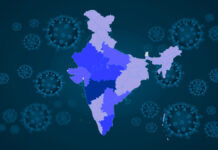